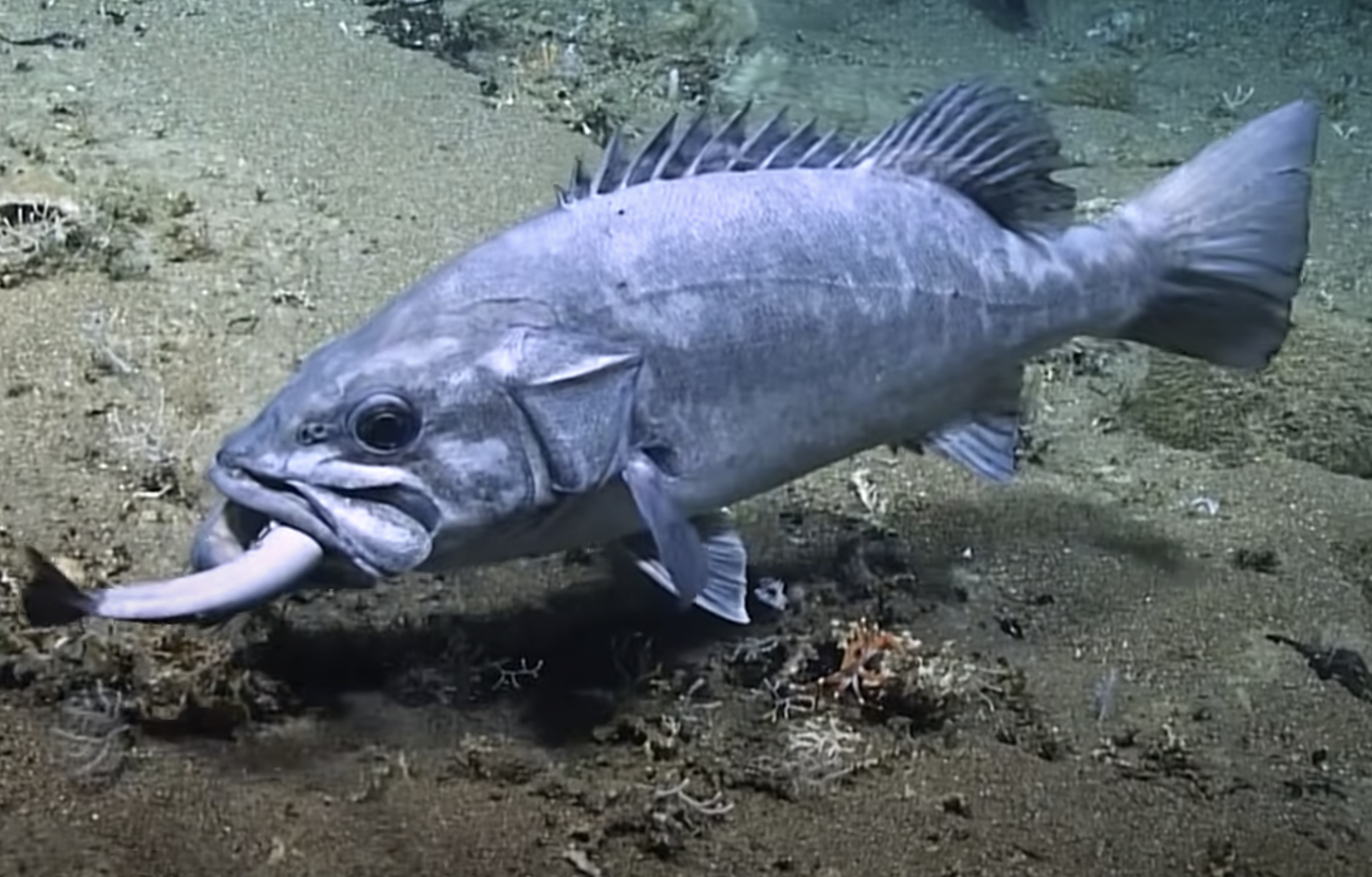 A recent NOAA expedition that explored a portion of the ocean floor got a two-for-one deal on awesome sights.
First, the team controlling the remote underwater camera captured footage of a shark feeding frenzy on a dead swordfish, but then a massive grouper showed up.
Shortly after, the grouper managed to devour one of the feeding sharks, grabbing the entire animal in its mouth as it flailed helplessly in the jaws of the huge fish.

Much has been said about how little we know about what goes on in the depths of Earth’s oceans. You’ve probably heard the line that we know less about the bottom of Earth’s oceans than we do about space. While that probably isn’t technically true, it is absolutely a fact that some of the deepest reaches of our planet’s oceans hold secrets that we’re only beginning to unlock.

In a recent expedition by NOAA researchers, two incredible events were recorded on video for what appears to be the first time ever. It all began when the scientists using their remotely-operated underwater vehicle stumbled upon a shark feeding frenzy near the long-dead corpse of a massive swordfish, and it ended with one of those sharks getting itself eaten as well.

Things started innocently enough, with the NOAA Okeanos Explorer researchers exploring a mostly quiet ocean floor. Then, as their time on the bottom began to wane, the team spotted some serious action in the form of a huge dead swordfish that had attracted a whole crew of small sharks.

The sharks continued to feast even with the bright lights of the undersea explorer upon them, and they were clearly enjoying the meal that had drifted from higher waters and settled on the ocean floor. It’s a rare sight to see feeding happening in such a way, so the researchers were overjoyed at the opportunity to record it happen as it unfolded.

Then, just when the feeding frenzy began to calm, a new visitor appeared. It was a large grouper, which are notorious for their ability to eat whatever can fit in their massive mouths. The fish appeared to be minding its own business, for the most part, taking cover under NOAA’s large undersea machinery. Then, seemingly out of nowhere, the large fish decided he wanted to grab a quick meal of his own, and what better choice than one of the very same sharks that was chomping away at the dead swordfish.

The live meal twists and flails in the grouper’s mouth, but over the course of the video, you can see it slowly being consumed, with less and less of the shark’s tail protruding from the grouper’s mouth. We don’t actually see the fish completely swallow the shark, so it’s possible that the shark somehow made an incredible getaway after the fish took it out of range of the camera, but odds are the shark meets its end in the guts of the grouper. Mother Nature, you crazy!
Read More 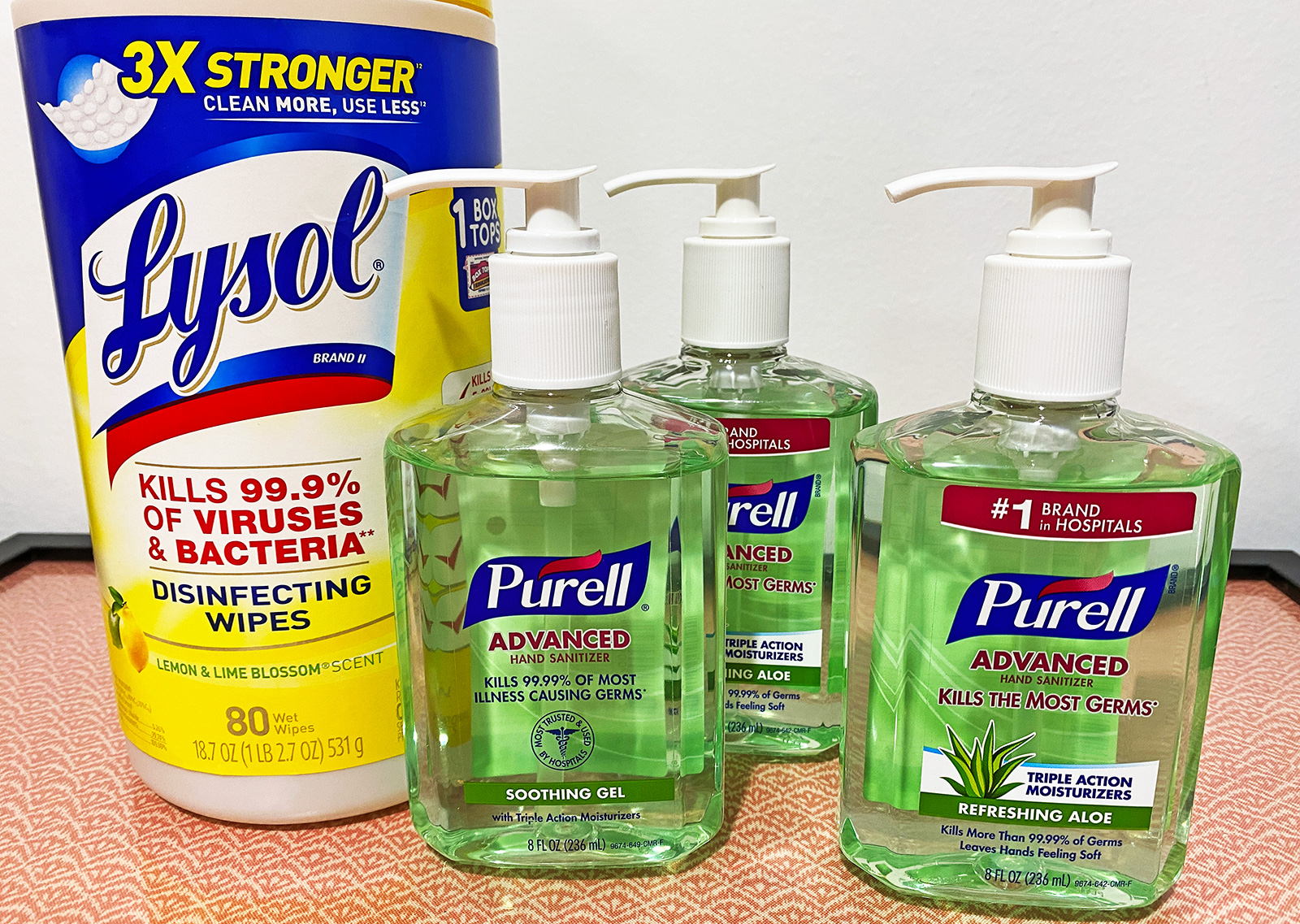 COVID-19 immunity could be long term 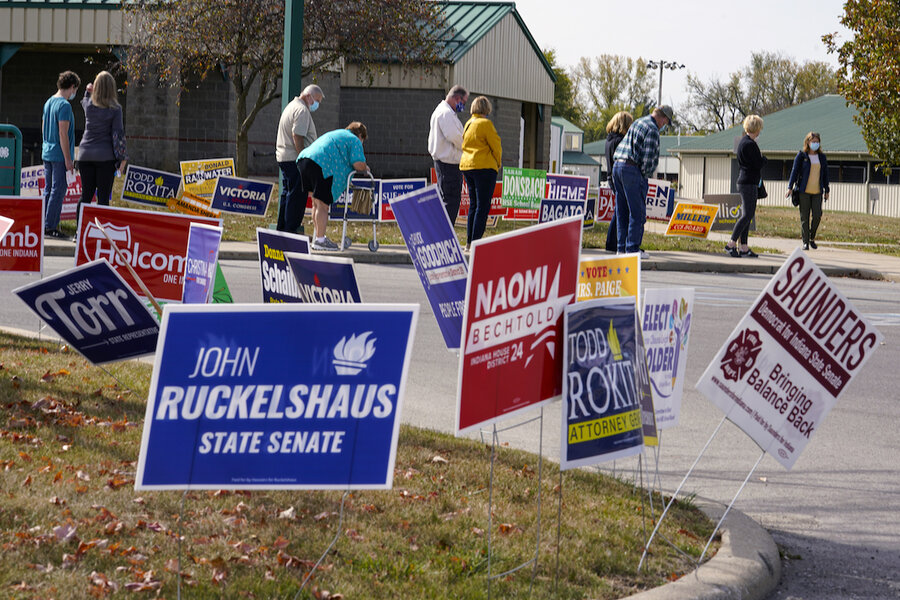