An international team of researchers has discovered two new species of the murine genus Colomys living in Africa: one in Liberia and Guinea and one in central and southern Democratic Republic of the Congo and Angola. Colomys, previously thought to be a monotypic genus, occurs across forested regions of equatorial Africa. Its name roughly translates […]
Read More 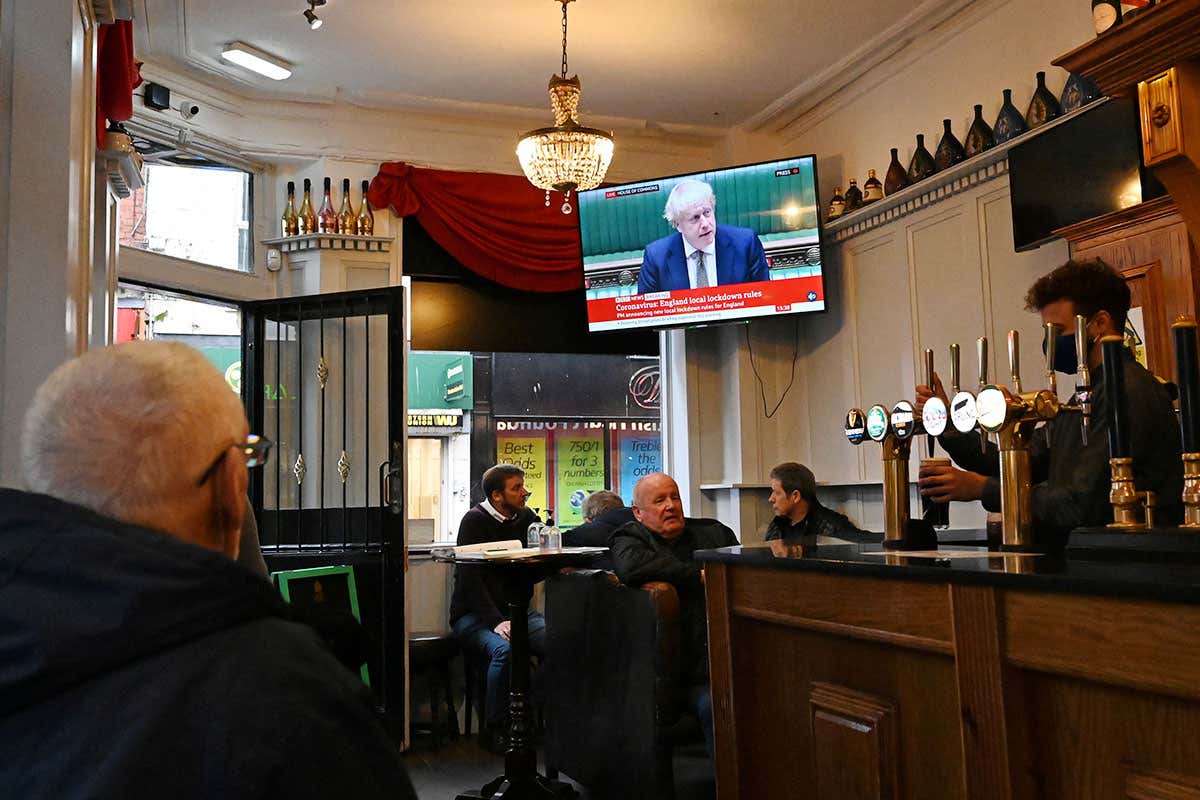 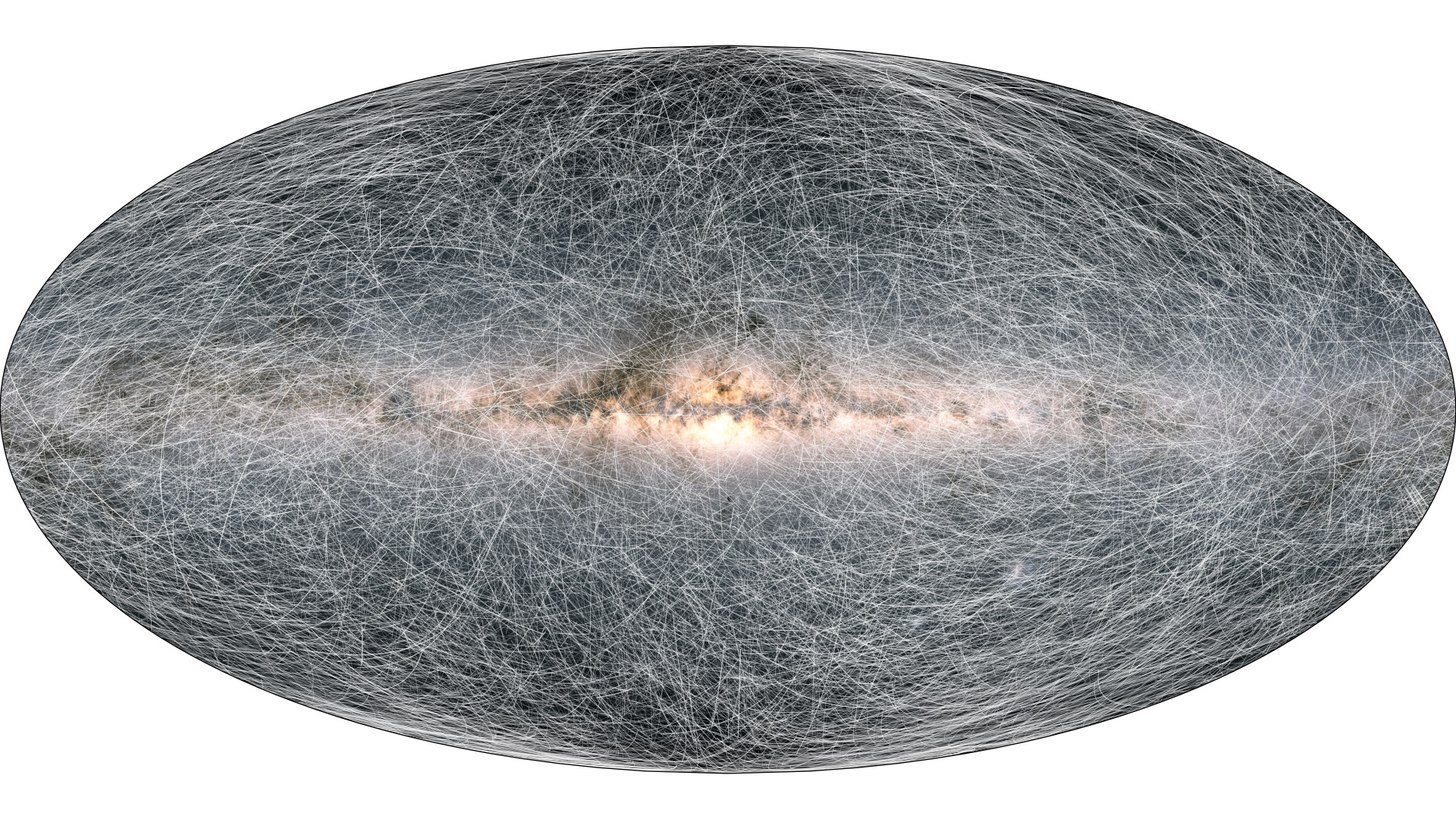 The Milky Way and beyond: Scientists publish new data on nearly 2 billion stars 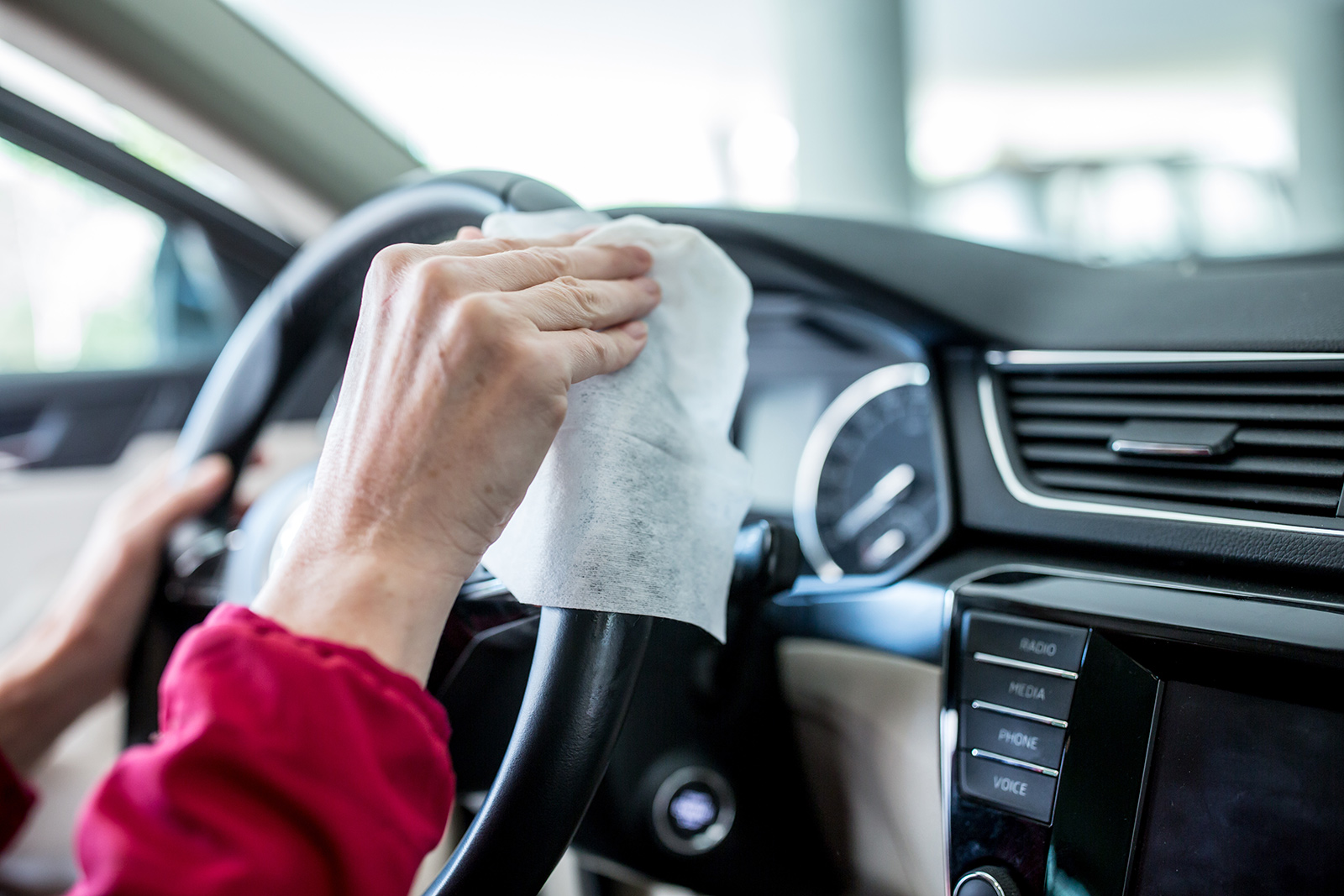