UK researchers just announced that a widely studied drug in COVID-19 therapy can save lives if it’s administered to patients with severe COVID-19 in the first 24 hours of admittance to intensive care units.
That’s tocilizumab, a drug the researchers found to be effective in coronavirus treatment in November. At the time, the scientists could not tell whether the drug can prevent death or just hasten recovery.
The new data indicates that tocilizumab and sarilumab can save an extra life for every 12 critically ill COVID-19 patients.

A report in mid-November said a coronavirus drug showed great promise in treating severe COVID-19 during a study. The doctors were so impressed with the results that they had to stop the study early so that the placebo group in the research could also get access to the therapy. But researchers could not explain at the time how the drug worked. The researchers found that the treatment could increase survival rates and/or reduce recovery time, but couldn’t explain why.  “We don’t know that yet, we are hopeful it does both,” Imperial College London professor Anthony Gordon told BBC at the time. The doctors hoped the drug would become the standard of care.

The drug in question was tocilizumab, an anti-inflammatory drug that was studied at various times during the pandemic, making the news on more than one occasion. Some studies could not definitively demonstrate that the drug worked, but doctors didn’t give up on it. This led to the UK study, which shared its conclusions in November. Since then, doctors have finally figured out how the drug works and how to save more lives.

It’s not just tocilizumab that UK doctors will use in COVID-19 therapy going forward, but also sarilumab, both from the same class of medications that are used for the treatment of rheumatoid arthritis.

The drugs are administered intravenously, with the UK government already working to secure supply for patients. The drugs have been added to the country’s export restriction list.

“For every 12 patients you treat with these drugs, you would expect to save a life. It’s a big effect,” the same Gordon told the BBC. On top of saving more lives, the drugs also speed up recovery and reduce the length of time that critically ill patients need to spend in intensive care by about a week.

The drugs reduce the exacerbated inflammation that can appear in severe COVID-19 cases. Doctors are advised to give either medicine to any COVID-19 patient who is deteriorating despite receiving dexamethasone. That’s the life-saving COVID-19 treatment that was confirmed as effective last summer by UK researchers.

“The fact there is now another drug that can help to reduce mortality for patients with Covid-19 is hugely welcome news and another positive development in the continued fight against the virus,” NHS national medical director Professor Stephen Powis said.

“The UK has proven time, and time again it is at the very forefront of identifying and providing the most promising, innovative treatments for its patients,” Health and Social Care Secretary Matt Hancock said of the discovery. “Today’s results are yet another landmark development in finding a way out of this pandemic and, when added to the armory of vaccines and treatments already being rolled out, will play a significant role in defeating this virus.” 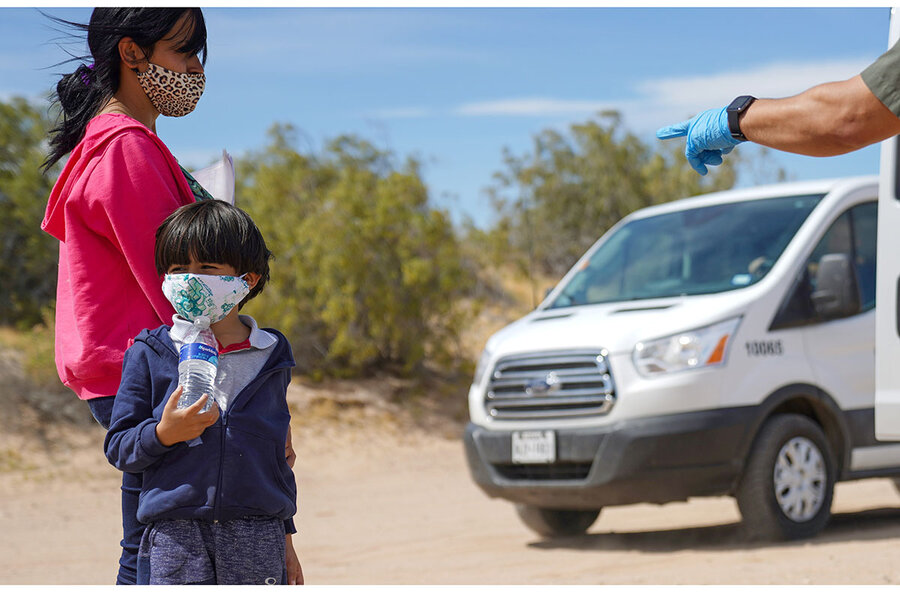 At US border, a surge in migrants young and old: Three questions. 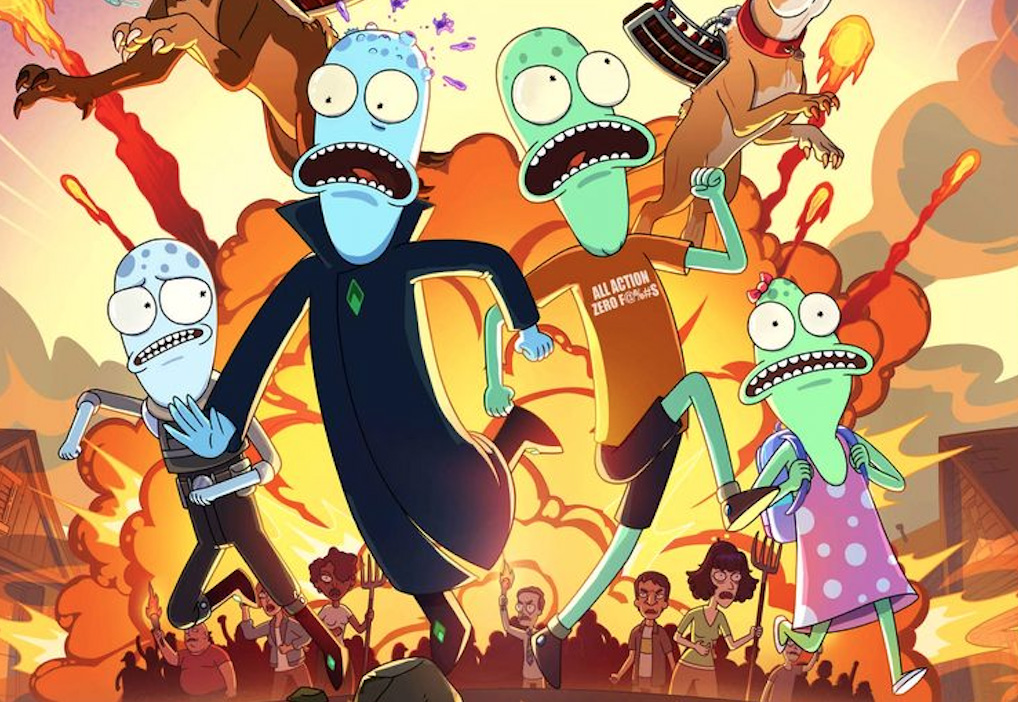