NASA Administrator Jim Bridenstine has revealed that he will be leaving his post now that it appears Joe Biden will be President.
Bridenstine was appointed by Trump early on in his presidency, and the NASA boss has been trying to gain funding for a return to the Moon by 2024.
Biden will need to pick a new NASA Administrator once he’s sworn in as President in January.

NASA Administrator Jim Bridenstine was appointed by Donald Trump shortly after taking office and now that it appears Joe Biden will be the next President of the United States, Bridenstine has revealed that he will be leaving his position with the US space agency.

Not long after Bridenstine’s appointment to the post, the Trump administration issued a mandate that the space agency find a way to accelerate its Moon mission plans and send humans back to the lunar surface by 2024. In the meantime, NASA and Bridenstine have done everything in their power to make that a reality, though securing funding for the accelerated timeline has been an uphill battle. Now, it seems, Bridenstine won’t have to worry about it anymore.

Speaking with Aviation Week, Bridenstine said that he is likely headed for the door now that Joe Biden is President-Elect. The decision is not, Bridenstine claims, a political one, but rather to ensure that the relationship between the administrator of NASA and the President is as close as it can be.

“The right question here is ‘What’s in the best interest of NASA as an agency, and what’s in the best interest of America’s exploration program?’ Bridenstine told the outlet in an interview on November 8th. “For that, what you need is somebody who has a close relationship with the president of the United States. You need somebody who is trusted by the administration…. including the OMB [Office of Management and Budget], the National Space Council and the National Security Council, and I think that I would not be the right person for that in a new administration.”

Bridenstine credits many of NASA’s successes over the past four years to his close relationship with the current presidential administration. That, he says, is crucial if the space agency is to continue its success in both the short and long term.

It’s certainly not unusual for individuals who were appointed by a specific president to prepare their letters of resignation when that president leaves office. This is really no different, though it may complicate things slightly as NASA is in the midst of so many different new programs, and Bridenstine has been, presumably, crucial in making those things happen. Amazon Music Gets X-Ray Features for Trivia and Song Credits 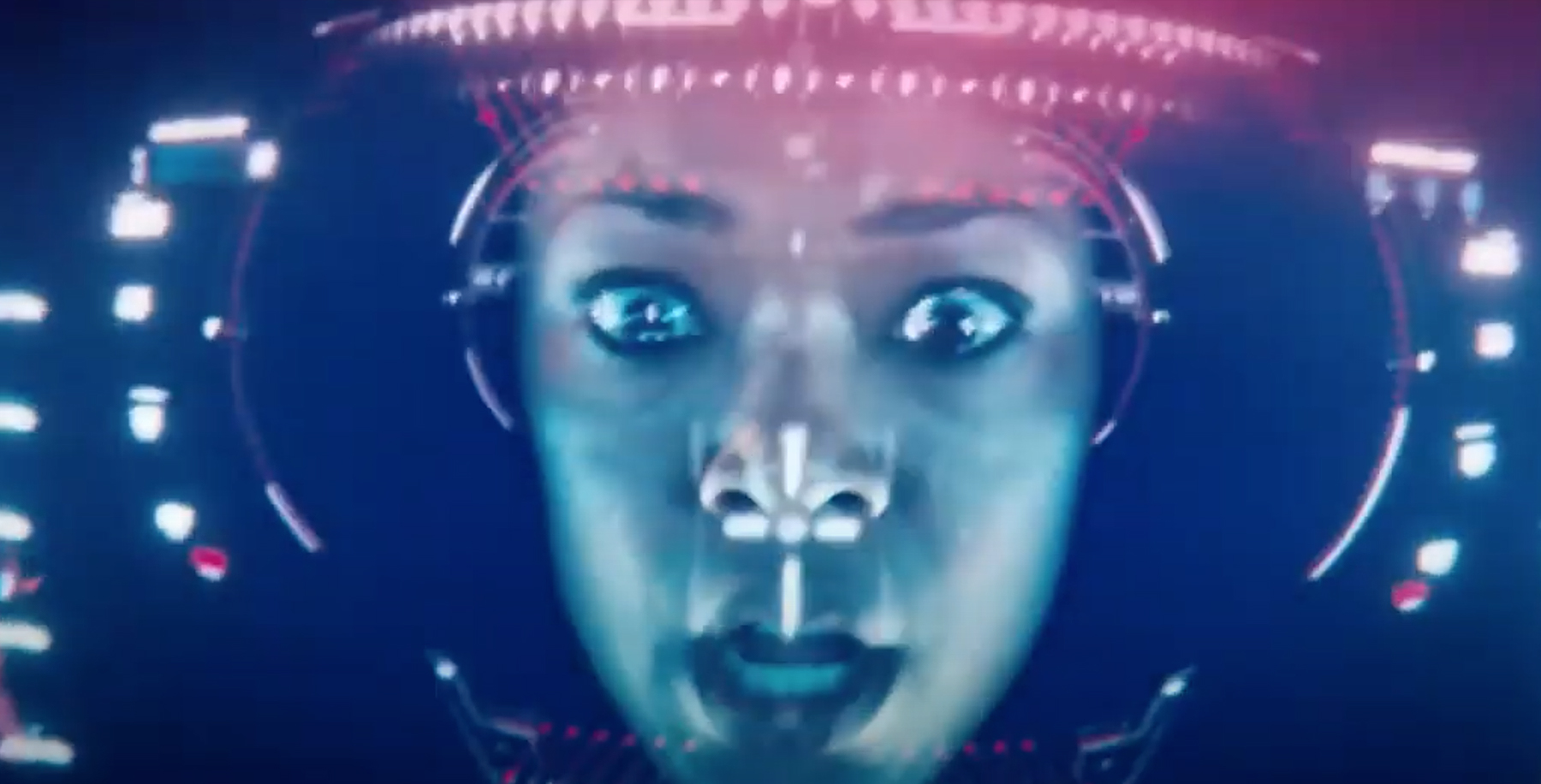 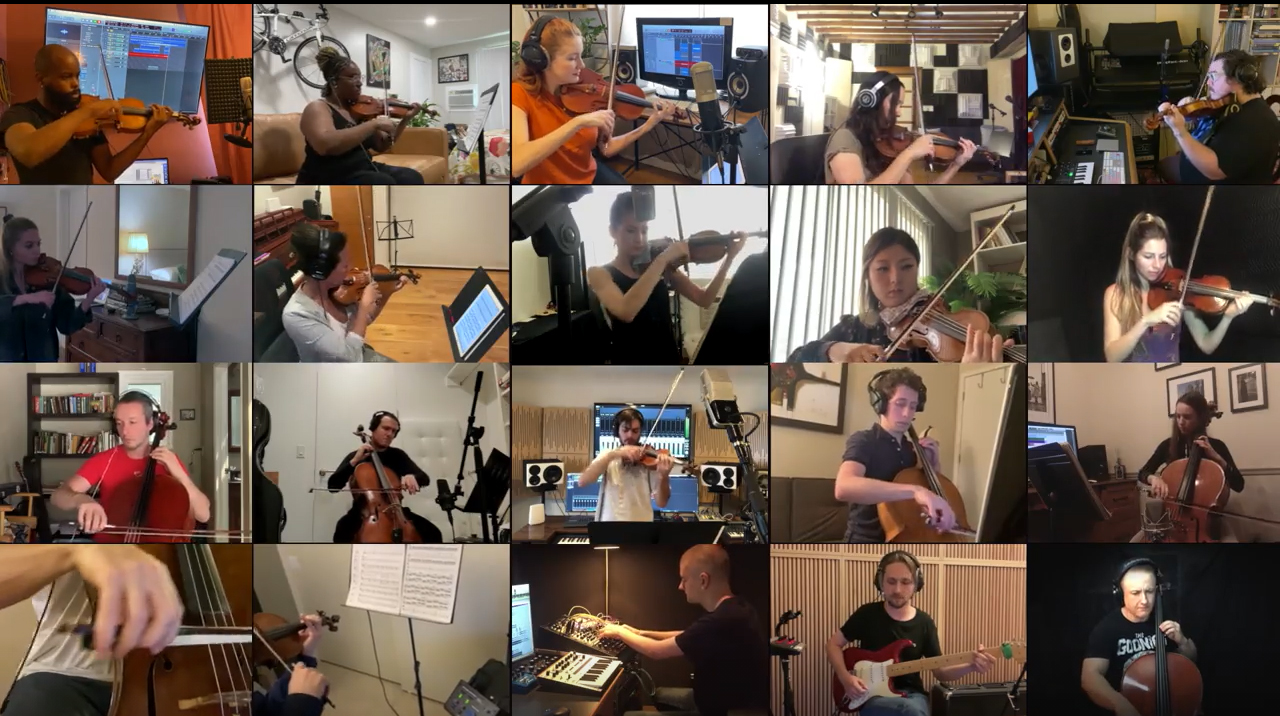