The Pfizer and BioNTech coronavirus vaccine generates a complex immune response, according to the newly released data.
The two companies announced that the vaccine would induce the development of neutralizing antibodies detectable 85 days after immunization in titers that match or exceed the neutralizing antibodies seen in COVID-19 survivors. The antibodies can block 19 versions of the virus, indicating that the vaccine will work against the known mutations of SARS-CoV-2.
The vaccine also elicits T cell responses, including coronavirus-specific T helper and T killer cells that will help with the overall immune response in case of actual infection and effectively kill cells that the real virus would be able to infect.

An increasing number of novel coronavirus immunity studies have said recently that COVID-19 survivors might get long-lasting immunity. Even if the neutralizing antibodies wane after a few months, which wasn’t the case in all patients, that’s only the first line of defense that’s immediately measurable with quick antibodies tests. The immune response also creates white blood cells specific to the illness, which will be able to recognize the pathogen again upon reinfection and prevent it from doing as much harm as the first time around.

Recent immunity studies say COVID-19 patients developed strong B and T cell responses, which were still detectable eight months after infection. The B cells will remember the SARS-CoV-2 virus and raise a new army of neutralizing antibodies if needed. T cells are divided into T helper and T killer cells. As their names suggest, some of them help with the immune response and memory, and the others will kill infected cells upon reinfection, preventing the virus from spreading as efficiently.

To ensure the best possible protection against COVID-19, we’ll need vaccines to elicit a complex immune response that includes the formation of neutralizing antibodies for immediate immunity and B and T cells for longer-lasting immunity. Most vaccines will hopefully deliver that sort of protection, as some of them have produced data that details the immune response in great detail. Pfizer and BioNTech, whose drug is already available for mass immunization in the UK and US, just released more data that proves the vaccine provides the kind of immunity we want.

The Pfizer and BioNTech researchers continued to observe volunteers from the German Phase 1/2 study to study the immune response following the inoculation of the BNT162b2 vaccine candidate.

The companies announced that all 37 participants that were vaccinated with a version of the drug generated spike protein-specific CD4+ T (helper) cells, and almost 92% of them demonstrated CD8+ T (killer) cells. “The majority were strong T cell responses comparable to or significantly higher than memory responses of the same individuals against common viruses, such as cytomegalovirus (CMV), Epstein Barr virus (EBV) and the influenza virus,” the companies wrote in a press release.

During Phase 1/2, the companies studied four different vaccine concentrations 1 µg, 10 µg, 20 µg, and 30 µg. Most of the volunteers on the lowest dose of the drug “elicited robust expansion of CD4+ and CD8+ T cells.” Pfizer and BioNTech first mentioned coronavirus-specific T cell responses in vaccine data it released in mid-August for the US trial.

The data also indicated that the patients showed sustained neutralizing antibody titers at 85 days after vaccination, which was “in the range of, or above,” a control group made of COVID-19 survivors.

The good news doesn’t stop there. The neutralizing antibodies that BNT162b2 generates are effective against 19 pseudo-viruses, indicating that the vaccine would offer broad protection against existing coronavirus mutations.
Read More 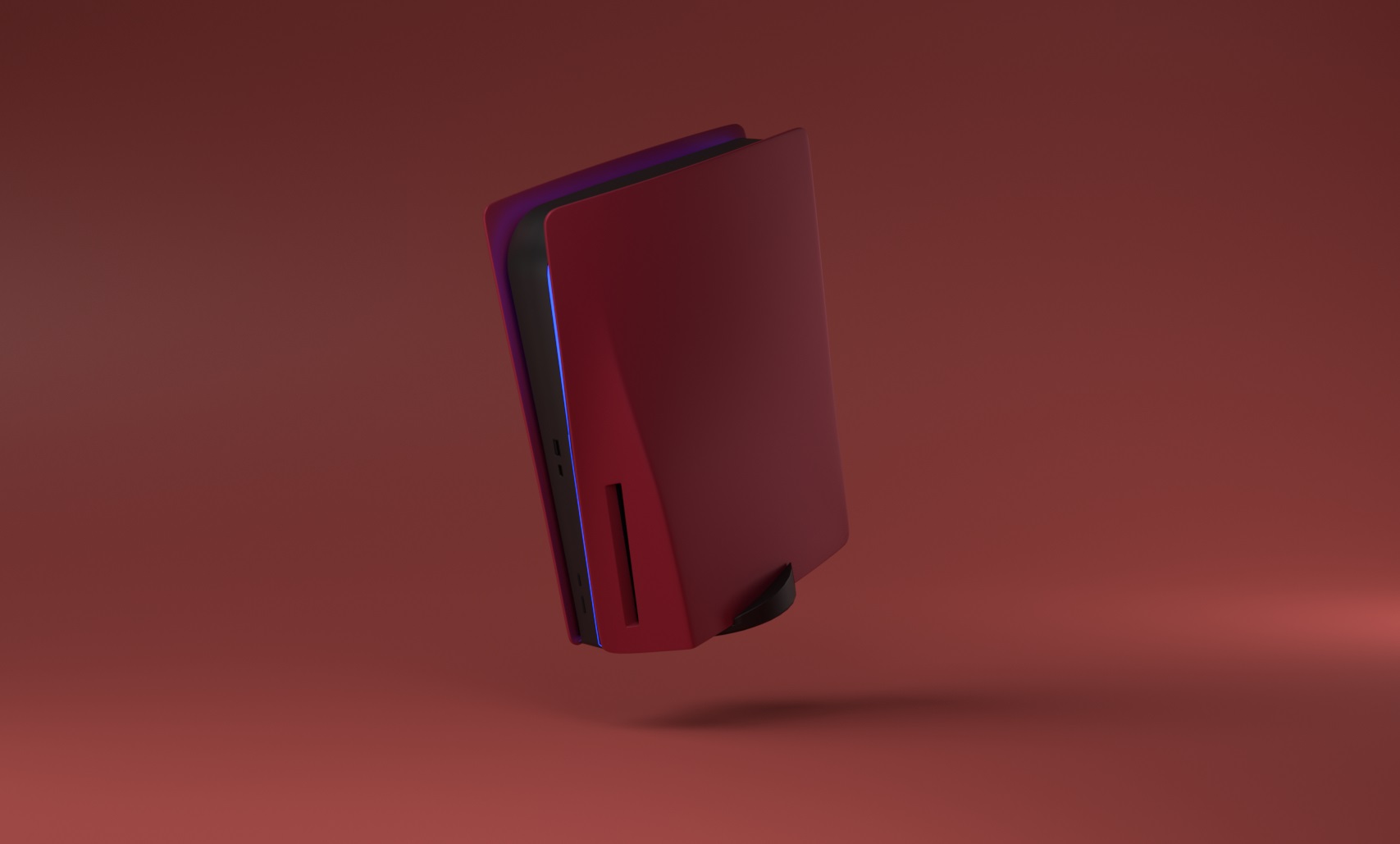 How to Remove Widgets from the Notification Center on Mac

What is Instagram TV (IGTV), and How Do You Use It?