In a study published this month in the journal Icarus, planetary researchers from the United States and Germany modeled chemical processes in the subsurface ocean of Enceladus, the sixth-largest of Saturn’s moons. NASA’s Cassini mission to the Saturn system discovered a plume of ice grains and water vapor erupting from cracks on the surface of […]
Read More 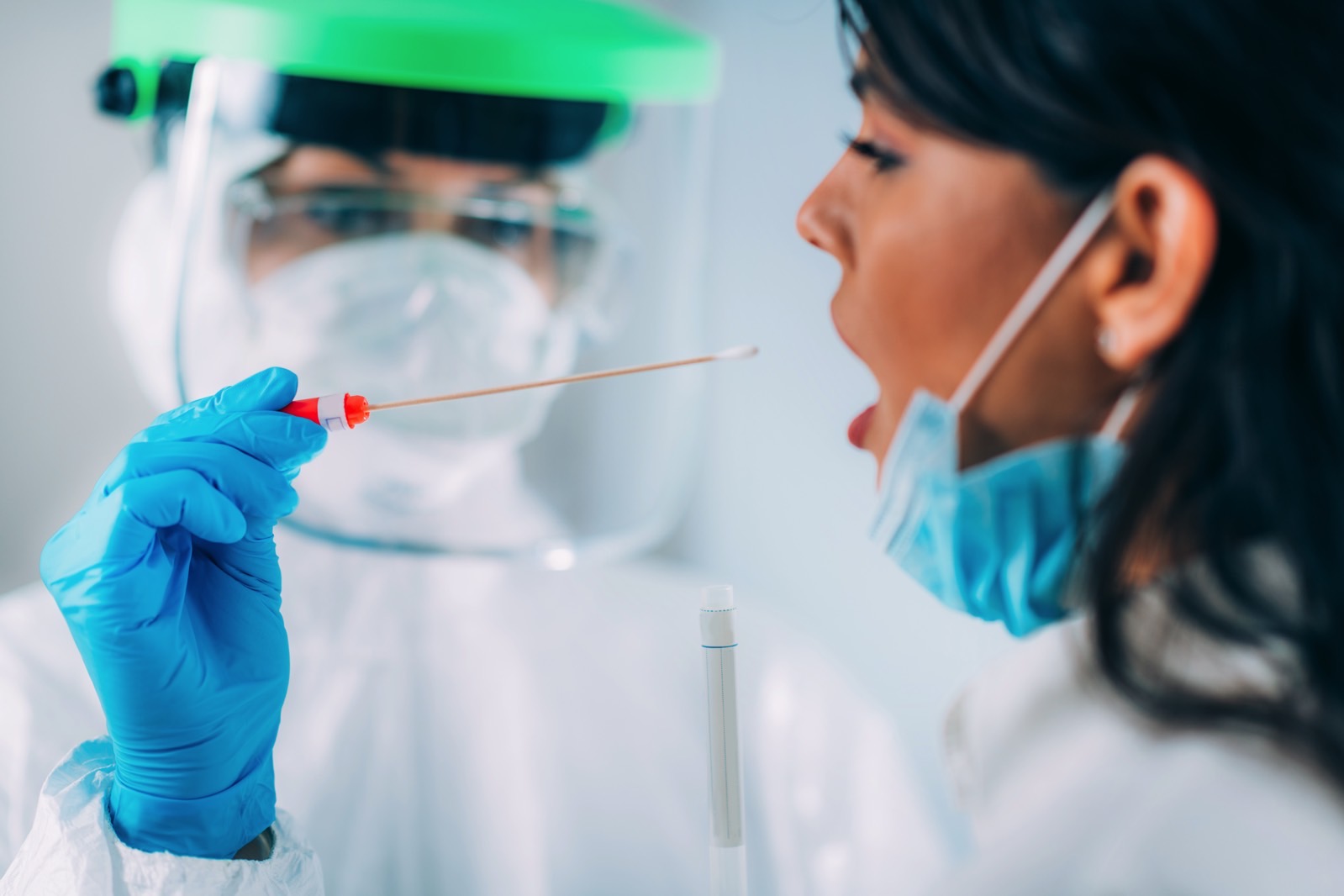 If you thought nasal COVID-19 tests were bad, you’re going to hate this