The Aral Sea basin in Central Asia and its major rivers, the Amu Darya and Syr Darya, were the center of advanced river civilizations, and a principal hub of the Silk Roads over a period of more than 2,000 years. The region’s decline has been traditionally attributed to the Mongol invasion of the early-13th century […]
Read More 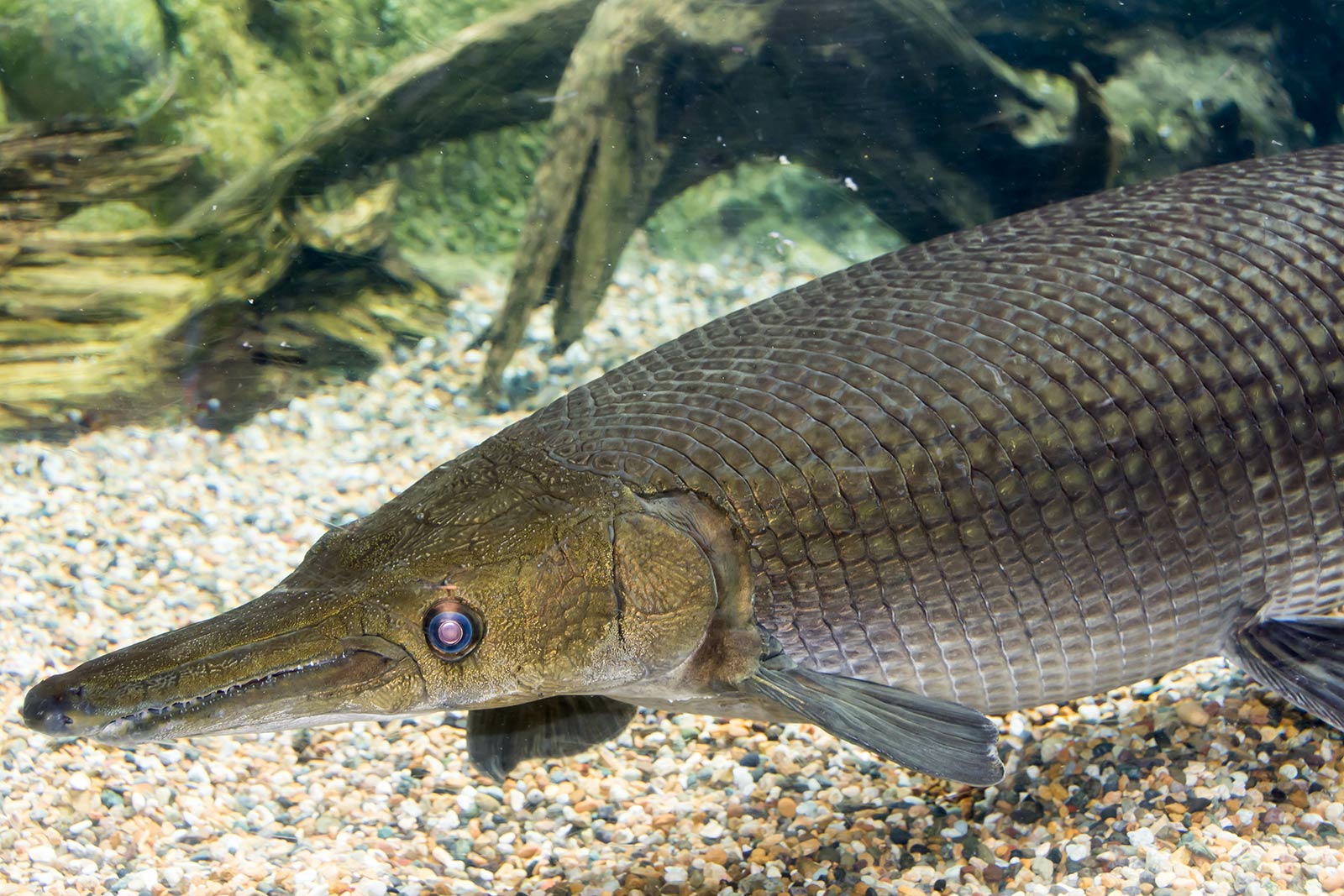 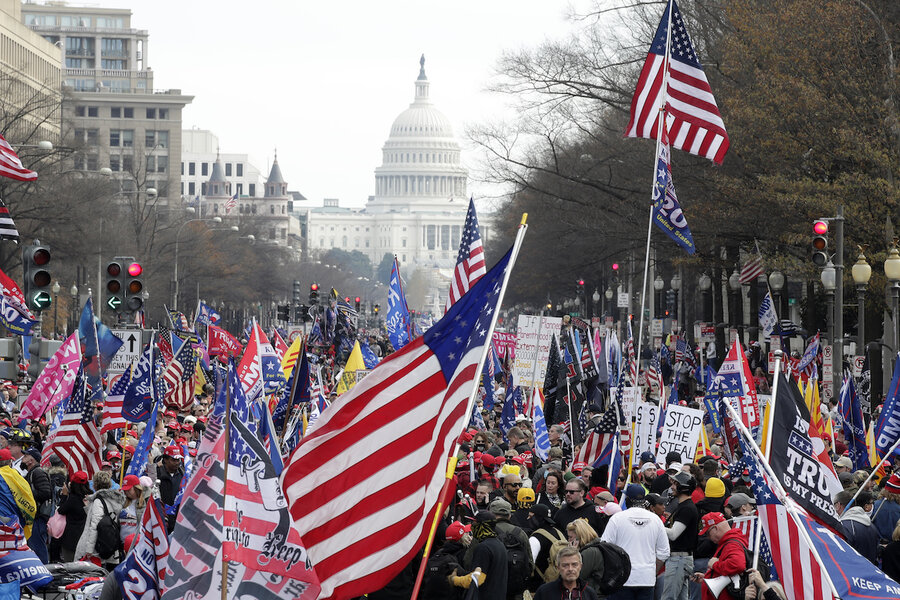 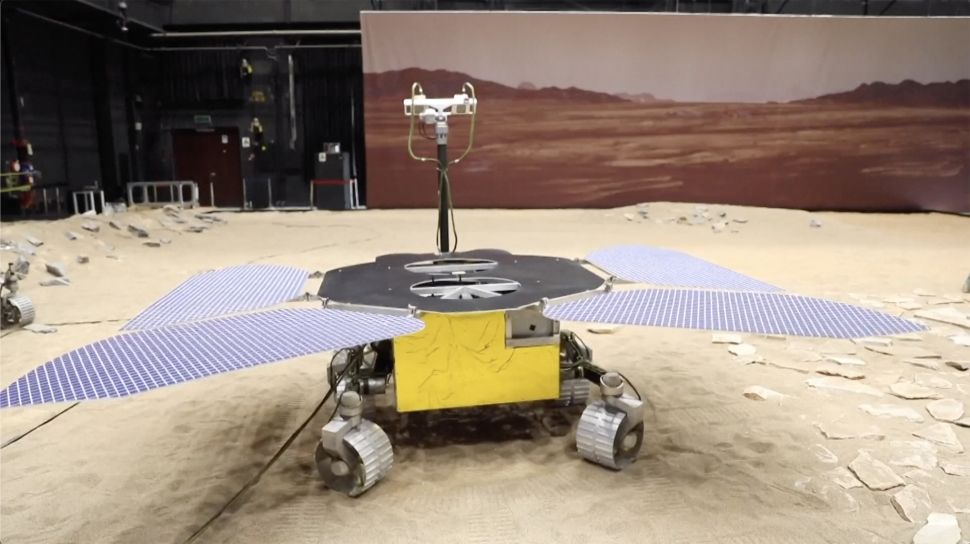