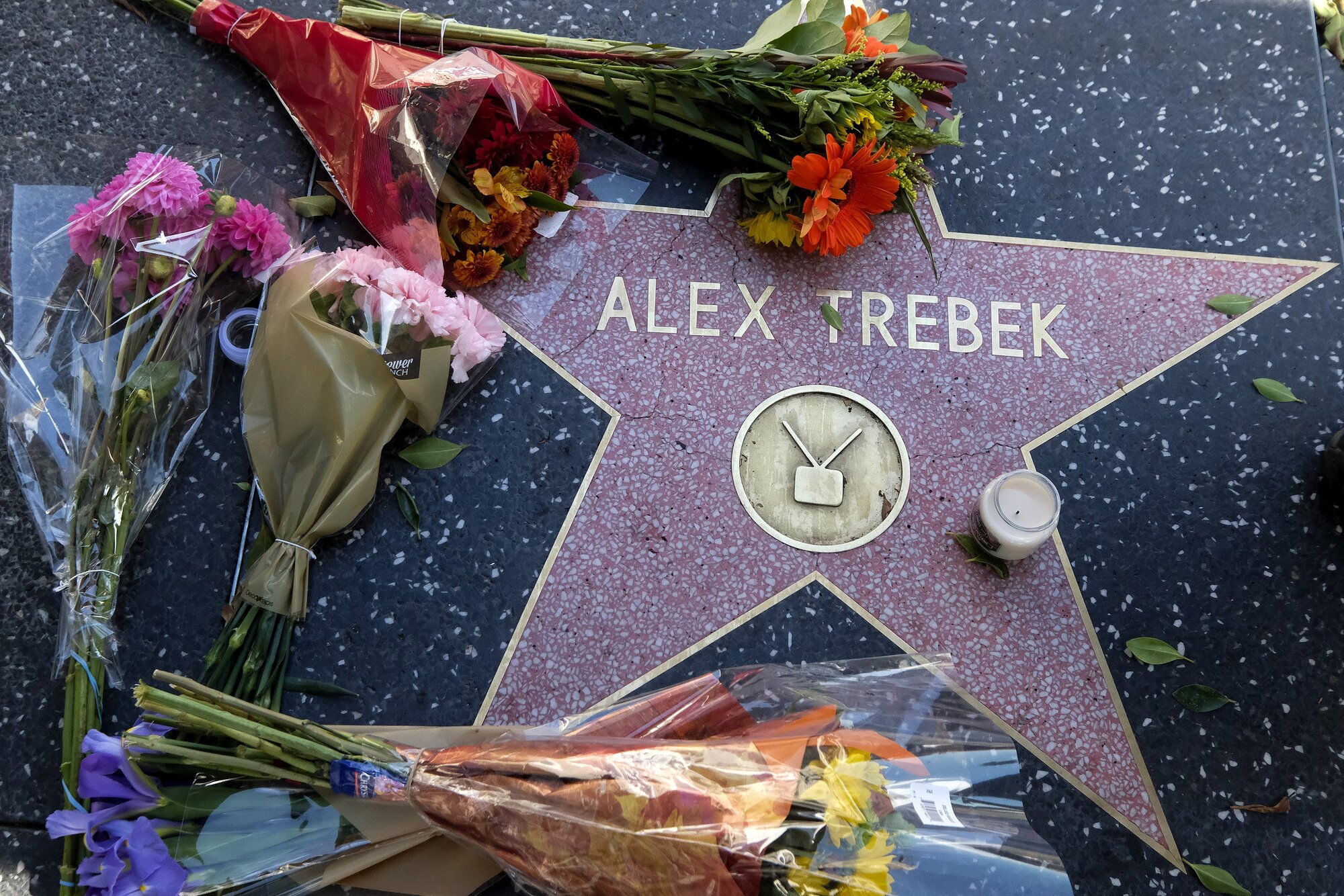 Alex Trebek’s last show, after almost 40 years of hosting Jeopardy, is set to air on Christmas Day following the host’s passing over the weekend at age 80.
That episode of the iconic game show was filmed on October 29, less than two weeks ago.
Trebek reportedly saved the final 30 seconds of his last episode of Jeopardy to deliver an emotional farewell.
A bittersweet moment in American pop culture is set to unfold on Christmas Day this year, which is when the final episode of Jeopardy hosted by the late Alex Trebek will air on television.
After presiding for almost four decades over more than 8,000 episodes of the iconic game show, which pitted three contestants against each other in a fast-paced battle of general knowledge in which answers are always delivered in the form of a question, Trebek died Sunday at age 80 after fighting pancreatic cancer. Before he passed away, though, the host filmed a touching goodbye to Jeopardy fans. And audiences can expect it during the final 30 seconds of Trebek’s last show, which was filmed on October 29 — not even two weeks ago.

Earlier this year, back in the pre-COVID days of January, Trebek told Michael Strahan in an ABC News interview that he already had his Jeopardy goodbye mapped out. “What I would do on that day is tell the director, ‘Time the show down to leave me 30 seconds at the end. That’s all I want,’” Trebek told Strahan.
In the interview below that aired over the weekend, Jeopardy executive producer Mike Richards gave CNN’s Ana Cabrera a hint at what that goodbye entails — a brief but touching farewell that talks about togetherness and how important family is.
https://www.youtube.com/watch?v=xMRbbscUYSU
Richards said that the show’s staff, believe it or not, didn’t know that October 29 taping, which will air on December 25, would be Trebek’s last. “He was in pain,” Richards said. “I couldn’t believe he was already back from the surgery he’d had two weeks before that … He just loved it and wanted to be there.”
Trebek revealed in March of 2019 that he’d been diagnosed with Stage 4 pancreatic cancer. Earlier this year, he published a memoir titled The Answer Is … Reflections On My Life and donated all proceeds to charity. From his memoir:
“Even if you are learning facts that you are not going to be able to use in your daily life, it enriches you,” Trebek writes. “The fact itself just enriches you as a human being and broadens your outlook on life and makes you a more understanding and better person.”
https://twitter.com/Jeopardy/status/1325908940467576832
Read More 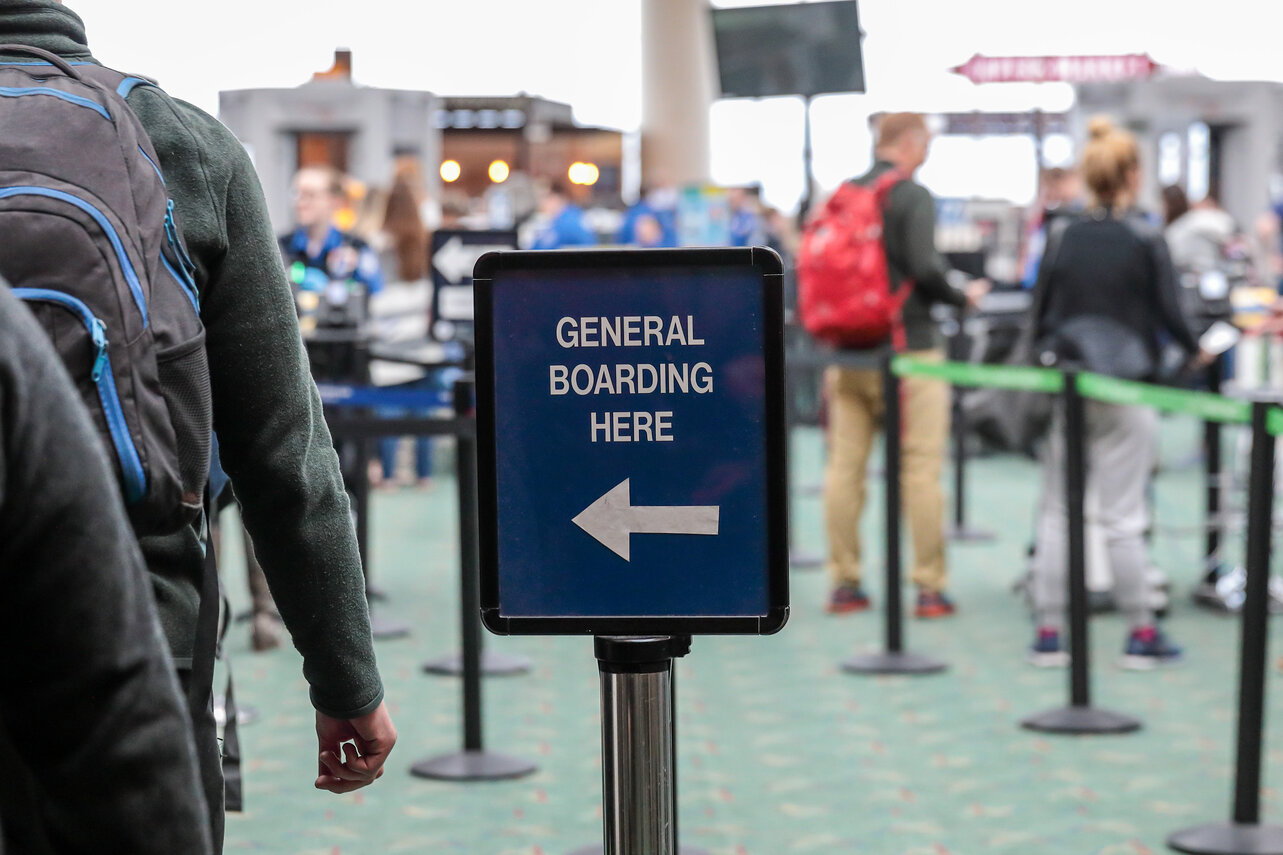 This crying man got kicked off a flight for not wearing a face mask, and the video went viral

Novel haplotype-led approach to increase the precision of wheat breeding